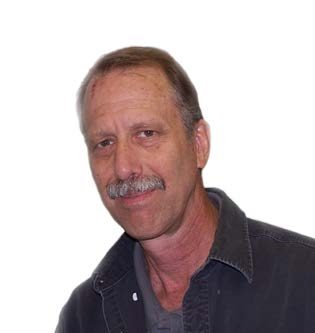 After 39 years Laurence Haupt to retire from MWH 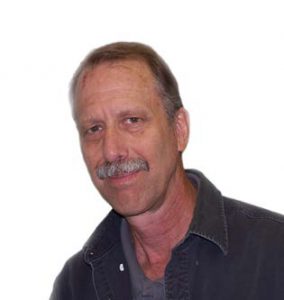 For most of his career, Laurence (Larry) worked on water and wastewater treatment plants, new ones and the rehabilitation of existing ones.

“Larry started his career with James M. Montgomery 39 years ago as a field inspector and has become one of the most treasured resident engineers that our company has seen,” wrote Andre Tolme, Program Construction Manager. “Larry has been responsible for many trusted relationships that have developed between MWH and our clients throughout California, and has been a mentor to dozens of young professionals entering the water and wastewater industry.”

Along the way, Larry has had some great adventures.

Early in his career, he was part of a crew inspecting the installation of a five-mile wastewater outfall in Monterey Bay, California. He wore scuba gear and dove every day to inspect the placement of the pipe and the rock ballast. Some days the ocean was rough and the visibility was less than 5-feet. The pipe reached depths of 100 feet requiring lots of decompression time and eventually hard helmet dives.

In the 80’s, Larry joined the team assigned to build aquariums for dolphin and killer whale shows for Six Flags in Vallejo, California. He worked seven days a week, 12-hours a day and was on call the other 12 hours. Larry’s son was allowed to come with him on weekends and would help the staff train, care for, and play with the dolphins. Larry said, “Despite the grueling work hours, the job was pure fun. Where else could you receive daily visits from tiger cubs, elephants and Maggie, a chimpanzee, who gave me hugs every day?”

His experience ran the gamut of temperature extremes. He worked on soil remediation projects directly under emergency flares, used to release excess combustible gasses. Larry’s clothing consisted of what fire fighters use to fight wild fires. He also worked on an enlargement of a spillway for a reservoir located in the Sierras of northern California, 38 miles just west of Lake Tahoe. The snow reached up to 14-feet deep. The project trailer was left onsite over the previous winter and the snow load crushed the roof. For the first couple of weeks, he worked in that office with three feet of snow in the main room, no heat or power and temperatures around 40 degrees at most. Larry’s take on this, “What a beautiful spot to work.”

“My 39-years plus working for MWH has been very enjoyable. I will miss the work, I have always loved to build things and make them function,” Larry said of his time at MWH. “Most of all I will miss the people that I had the opportunity to work with. We had some wonderful times together.”

Larry’s retirement plans include working on upgrading his home and making plans to travel to Asia, South America, and Europe.