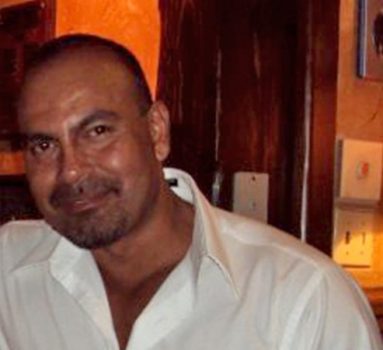 Being able to return to your home state, while simultaneously executing a big career choice is a rare combination of events. Usually, you have to pick one or the other. That isn’t the case for Michael Ramirez, who has recently joined MWH as a construction manager for one of our large industrial projects. The project is located in Hillsborough, OR, while Michael’s hometown of Springfield, OR is only a two hour drive away, he says that being able to come home was one of the several reasons that helped solidify his decision to work for MWH.

Michael has spent 25 years of his professional life in the construction industry, although his roots date all the way back to when he was just 14 years old, working for his father who at the time was an HVAC Electrical Contractor. Michael joined MWH from CH2M, where he spent 17 years as a construction manager. It was within these years that Michael had many opportunities to work on projects that made a difference in the work, one of which he is very proud of. Michael spent two years working as a civilian contractor in Afghanistan during Operation Enduring Freedom – a period of time during the War in Afghanistan that lasted from 2001 to 2014. During his two years, he would fly out to different bases within Afghanistan and construct cost models to figure out how much it would cost to demobilize the forward operating bases (FOBs). Michael considers his experience one of the most proud moments of his career in construction.

He really enjoys the people he gets to work alongside in construction industry – it’s what drives his passion for the work he does.

“I like the industry and the people involved in the industry. It’s not your typical corporate America type of culture,” said Michael. “You get to be out in the field and in the office, interacting with down-to-earth people, and that is what makes it special.”

We are very excited to welcome Michael to our team!