In the early 1960s, Denver Water originally constructed the Hillcrest water storage facility. Since the area’s population has continued to grow, it has placed increased demand on the storage and pumping facilities. 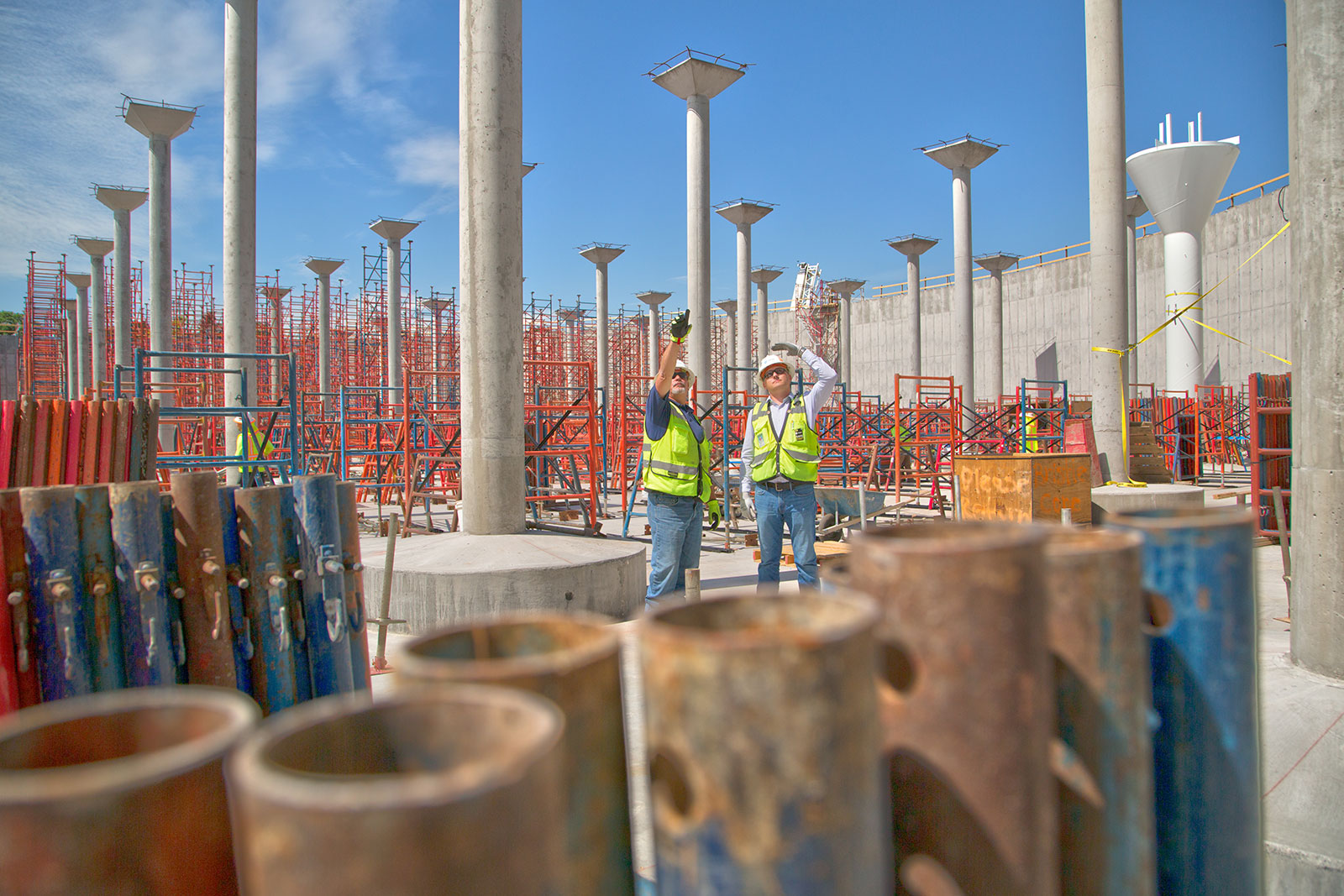