MWH was awarded a $196 million contract by the Trinity River Authority of Texas (TRA) to provide construction and start-up/commissioning support for the Phase III-B Solids Management Improvement Project for the Central Regional Wastewater System (CRWS), located in west Dallas. Upgrades to this facility will allow for the replacement of the lime stabilization process, provide a significant reduction in the overall volume of biosolids produced, and enhanced diversification of end uses for the biosolids.

TRA’s CRWS plant began operations in 1959 as the first regional wastewater facility of its kind, serving the Texas cities of Irving, Grand Prairie and Farmers Branch, plus a portion of western Dallas. The system is now one of the largest in Texas and has expanded to serve approximately 1.2 million people. CRWS is capable of providing treatment for 162 million gallons per day (mgd); the treatment process removes 99 percent of conventional pollutants from raw wastewater and can handle daily maximum flows of 335 mgd and a two-hour peak flow maximum of 405 mgd.

Project Completion is expected by September 2021. 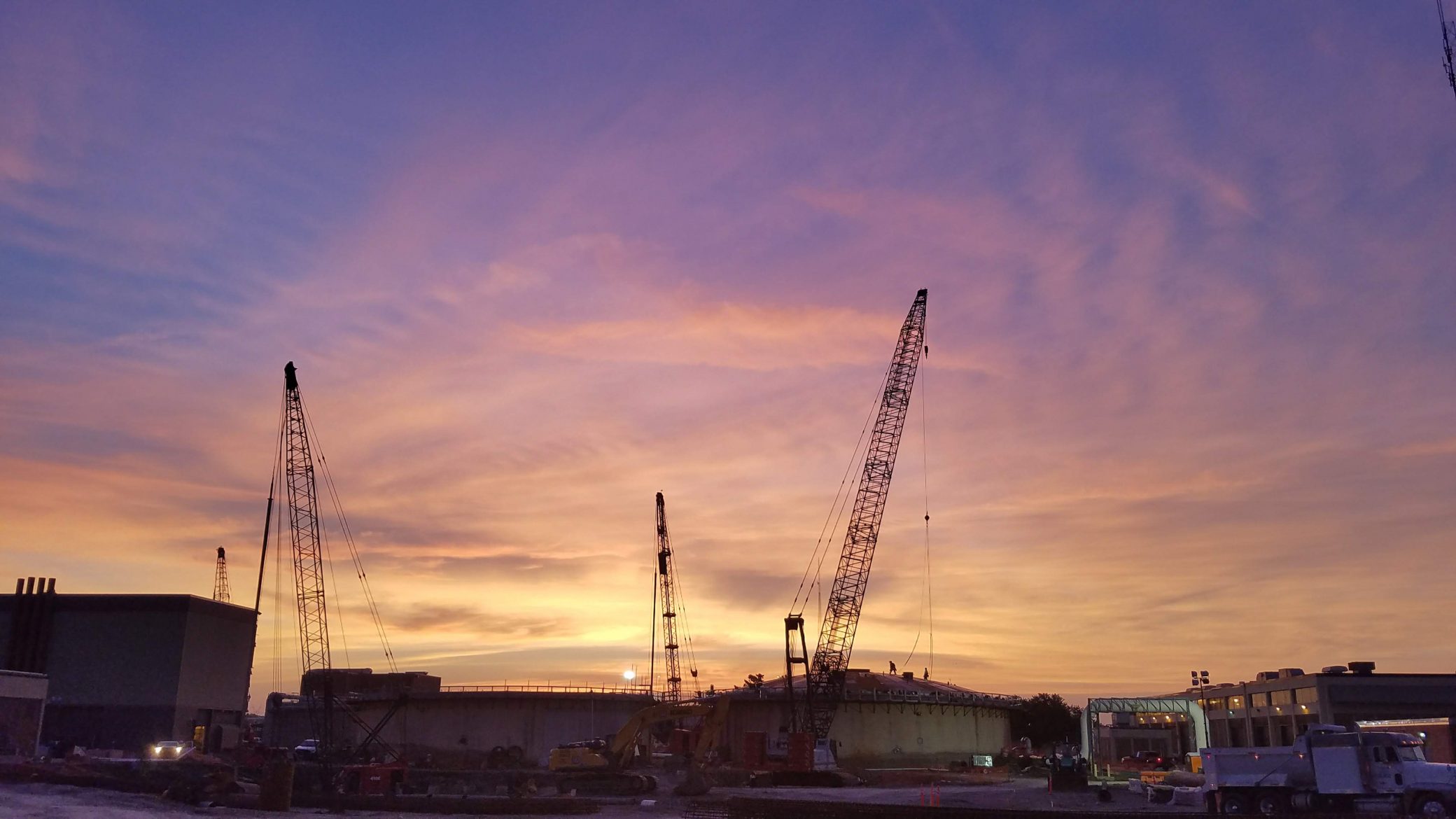