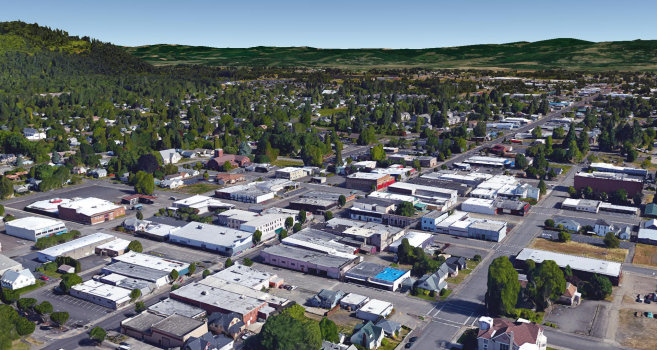 Slayden Constructors has been selected as the Construction Manager/General Contractor (GM/GC) for a $25 million project which will become a new Water Treatment Plant for the City of Lebanon, OR. The project is scheduled to begin in the spring of 2017.

The new Water Treatment Plant will completely replace the City’s current facility, which has been in need for such replacement for some time. The new water facility will have a capacity of 4 mgd (million gallons per day), with the capability to be upgraded to 8 mgd, and will include a Raw Water Intake Facility on the S. Santiam River. Other components of the project include a Raw Water Pumping Station, and a Membrane Water Treatment Plant.