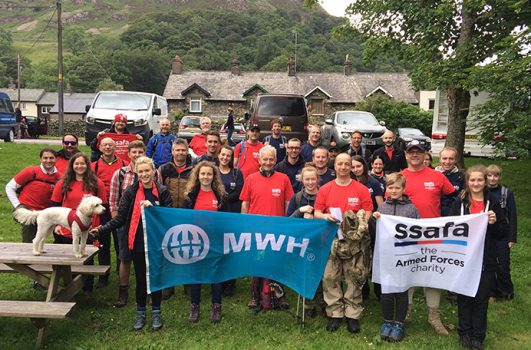 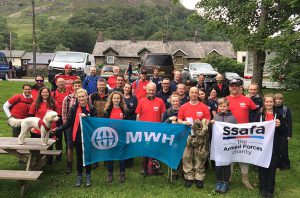 MWH Treatment in the UK are a huge supporter of our Armed Forces and have over the years helped raise awareness and money for military charities. June 19th – 25th was Armed Forces Week which gave us a great opportunity to continue that support and raise money for the Soldiers, Sailors, Airmen and Families Association (SSAFA). SSAFA provide lifelong support to all our Armed Forces and their families. We ended the week on a total of £1,040 raised, which is a fantastic achievement!